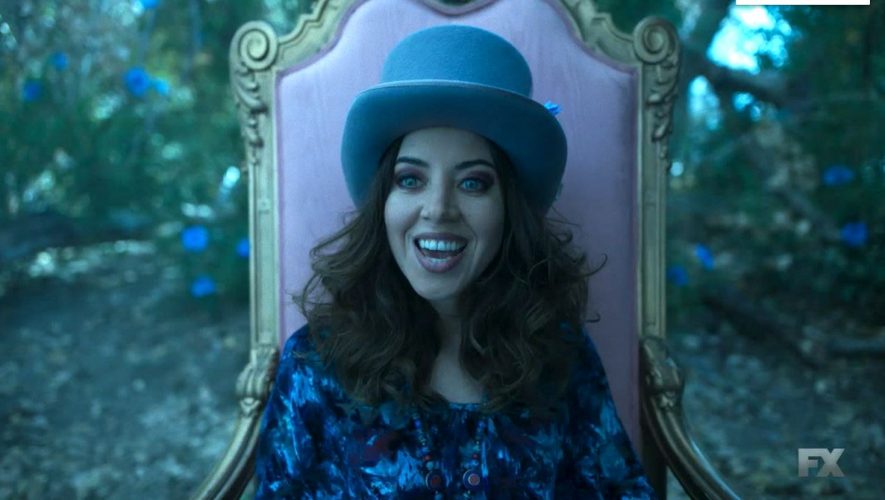 Join Jess and Logan as they discuss every episode of the new FX series Legion, the X-Men franchise and other geeky goodness. This is Automatic for the People.